Samsung Galaxy Note 800 – A new Tablet PC launched by Samsung. We already had Samsung Galaxy Note in the Market but now a new version or you can say its upgraded / updated version is in market. Samsung launched its Note 2 on Friday in India. Samsung Launched it with some new and advanced features to establish its own Identity in Tablet PC Market. This time Samsung came with a big display and Fast processor.

Multiscreen function is an awesome feature of Samsung Galaxy Note 800 you can do 2 task at a time you can watch a video while playing your favorite game or with writing message etc.

Spen – It will gives you the same feeling of writing with a pen over your favorite book.

Another great feature of Galaxy Note 800 is inbuilt Adobe Photoshop. 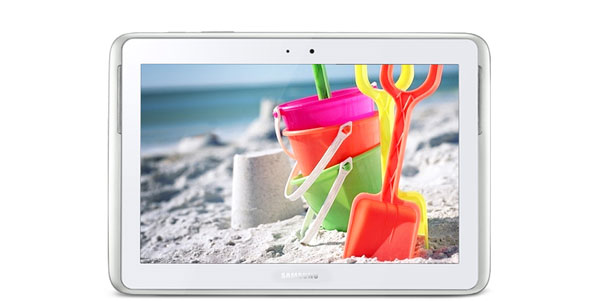 Get tutorials delivered to your inbox!