Versions 1.0 and 1.0B had many problems, and it was difficult for manufactures to make their products interoperable. These versions also included mandatory Bluetooth hardware device address transmission in the Connecting process which was a major setback for certain services planned for use in Bluetooth enviroments.

This version was ratified as IEEE Standards 802.15.1 – 2002. Many errors of Bluetooth v1.0 were fixed in this version. Possibility of non-encrypted channels was added. It also received Signal Strength Indicator (RSSI).

This version received major enhancement which include:

This version was released win 2004. The main difference was the introduction of Enhanced Data Rate(EDR) for faster data transfer. EDR was an optional feature and therefore it was published as “Bluetooth v2.0 + EDR” 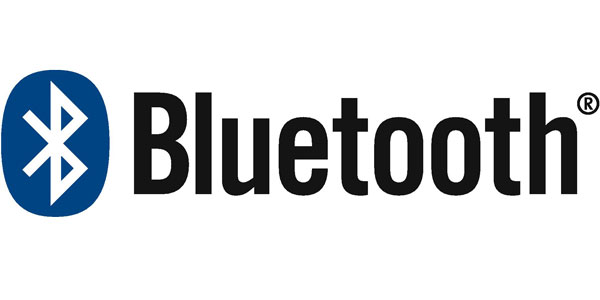 The main feature of this version was secure simple pairing(SSP) which improves the pairing experience for Bluetooth devices, while increasing the use and strength of security. v2.1 had various other improvements including “Extended Inquiry Response”(EIR) which provides more information during the inquiry procedure to allow better filtering of devices before connection; and sniff subrating, which reduces the power consumption in low-power mode.

In v3.0 + HS, “HS” stands for High Speed. Theoretically this Bluetooth version provides data transfer speed of up to 24 Mbps, though not over the link itself. Other improvements in Bluetooth v3.0 were:-

The formal adoption of the Bluetooth 4.1 specification was on 4 December 2013. It is an incremental update to Specification of v4.0.l New features of v4.1 are:-

Get tutorials delivered to your inbox!

Iconic One Theme | Powered by Wordpress